Outremer Battles over the Weekend!

So I am pleased to have had a great experience of playing Outremer: Faith and Blood this weekend. My best mate and I are starting a new campaign and are looking forward to following our warbands careers as they develop over the course of the next few months.

As my mate hasn’t been doing much wargaming recently due to personal commitments I chose both our  initial starting forces. I chose to make these starting forces identical in order to keep things both fair and easy for him to learn.

I chose two fairly small, compact but elite forces of crusader infantry with a lot of armour and extra equipment. This meant we both started with just five models who were already accomplished fighters.

Our first game was the Skirmish Scenario from the rulebook. As expected this encounter was suitably bloody with both of us having only one model standing at the conclusion of the battle. We called this a draw and awarded our warbands experience points, cash earned and lasting injuries as appropriate.

The second game was Capture the Flag which is a great scenario for forcing both players to get involved in melee in the centre of the table. It was a pretty even game for the majority of the battle, but in the last turn I managed to roll the dice well which secured my overall victory.

Once again we awarded the experience and money that had been earned as well as the legacy of any injuries taken. Even after a couple of battles the forces were starting to develop a character of their own, with the various fighters beginning to have their own bespoke backstories.

This was great fun... and I can’t wait to see how the campaign progresses.

I have included some photos of the warbands in action below! 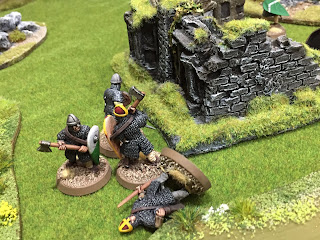 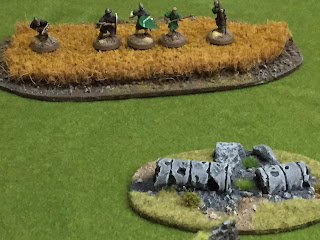 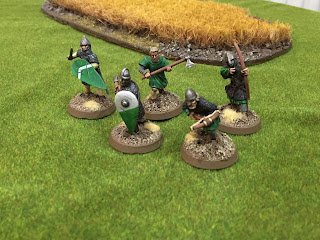 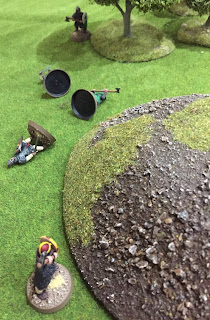 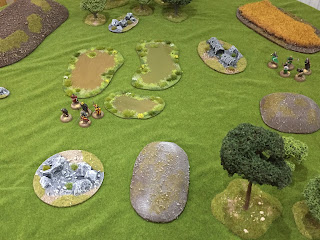 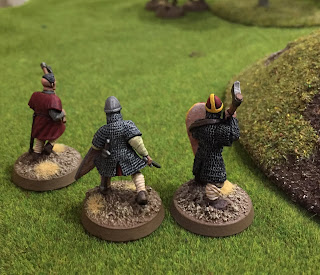 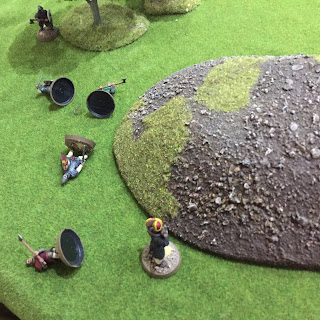 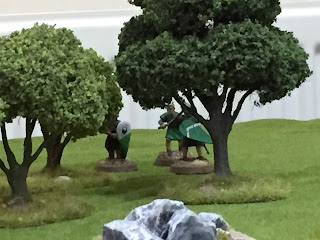 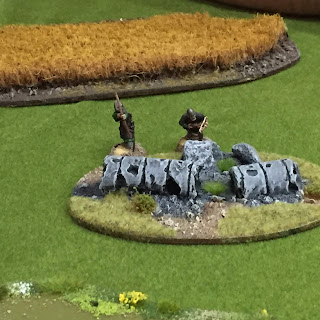 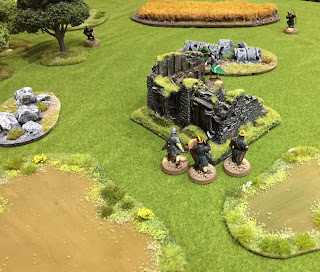 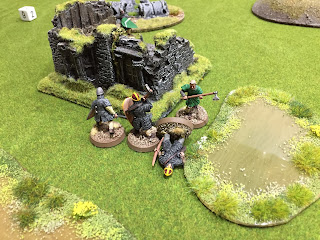 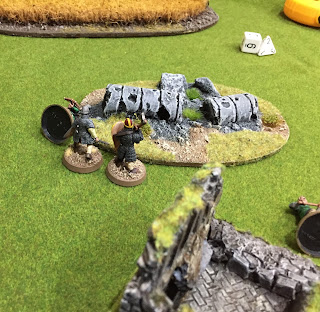 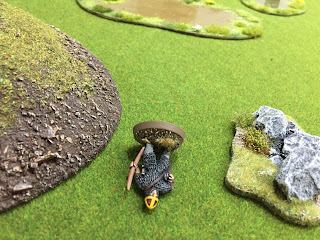 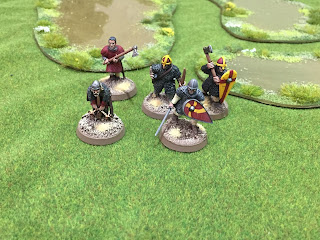 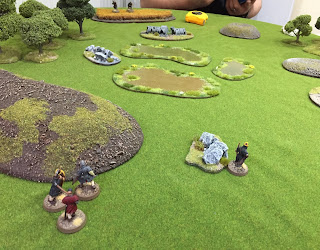 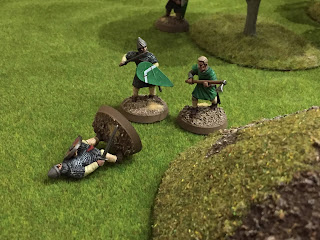 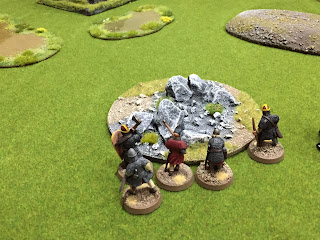 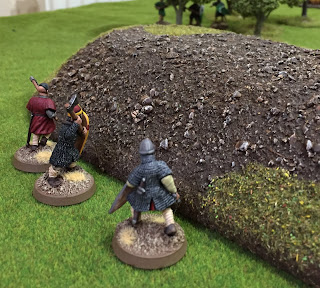 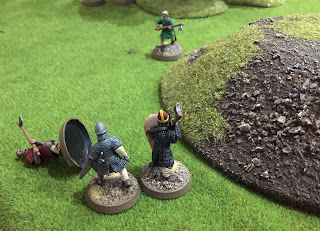 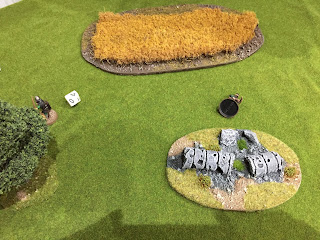 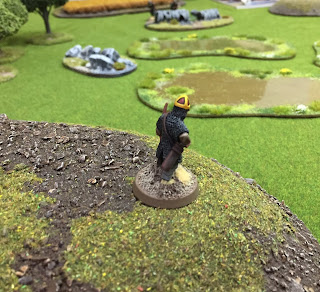 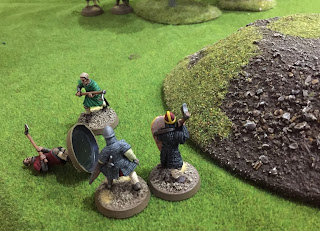 Posted by LegioCustodes at 15:15